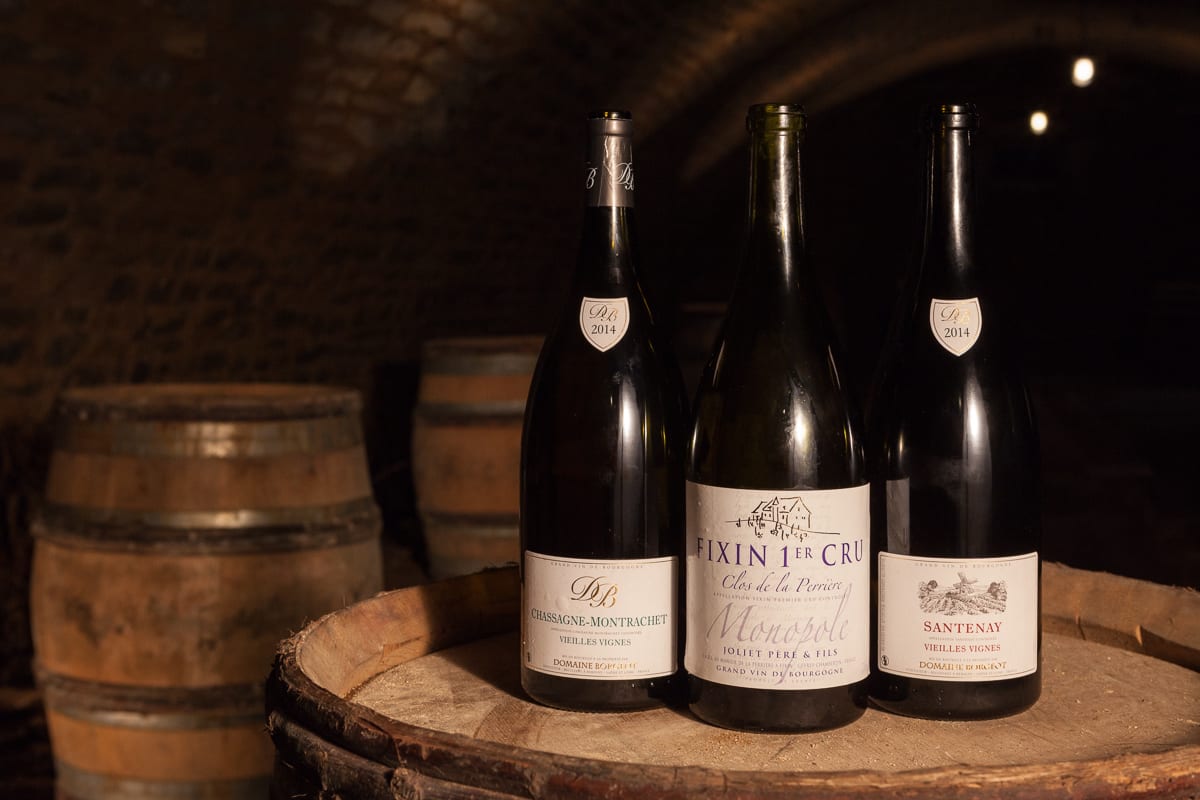 In 2014, the violent hail storms that once again ravaged Burgundy, and pulverized (for the third consecutive year) the vines of Pommard and Volnay, broke the spirit of the region. Until then, a mood of optimism had started to take hold, because, finally, after four small harvests, there was a good crop on the vines.

As I have already reported, there were in fact three storms. One in the Cote de Nuits where vines in Nuits and Chambolle-Musigny were hit in places with 20% crop loss. The other two were in the Cote de Beaune: one widespread, ranging from Meursault up north to the Corton Mountain, which caused substantial damage; and the other which ripped through the premier cru hillsides of Pommard and Volnay. The latter is the newsmaker because not only have we had had reports of up to 80% crop damage, but also because, with three successive lost crops, there will be serious financial worries for small producers who were not insured.

The first reports were the worst, of course. But as the week progressed, we started to get an overview of the region, and while there was damage in many parts of the region, in most cases it was survivable.

Several of our friends have said the same thing. Because the grapes at this stage do not have a consequential sugar content, the risk of rot due to damaged fruit is low. Those damaged grapes will dry and fall to the ground naturally. They also say that in most areas there is still enough of a crop to produce a decent harvest. With the caveat that we do not have a repetition of 2014’s hail storms!

It’s farming, of course, so nothing is sure until the grapes are vatted. But 2014 was a fruit year, and what came before the storms was text book viticulture. The early part of the vegetative cycle went without a hitch, with ideal weather and healthy phytosanitary conditions. Nature got started early that year, and precocious bud burst took many by surprise.

The vine began to flower in the last week of May in the southern part of the region. So counting a traditional 100 days from flowering to harvest, picking started in early September. The weather during the flowering period was sunny and warm with just enough rain for this critical period to unfold and to finish.

Early June was hot. Summer hot. Like June was in 2003, some have said. This speeded things up. The flowering in the northern part of the region, and in those vineyards at higher altitudes, got a kick that should help them to phenolic maturity is all goes well from here.

With these conditions, fruit began to appear soon after, and by the end of June small grapes had formed and clustered.

This early flowering and fruit set was certainly among the earliest of the past twenty years, with as much as a week head start on what would be considered normal here. And if you take 2013 and 2014, we are three weeks ahead.

So from Macon to Chablis there was a serious crop on the vines. Anyone who makes their living depending on the weather will suffer at some time or other. The fact that the Cote de Beaune has seen three years of horrific bad luck may be a sign of something other than bad luck however. And we keep our fingers crossed that they come out of this intact. Fingers crossed too for the rest of 2014… and beyond.