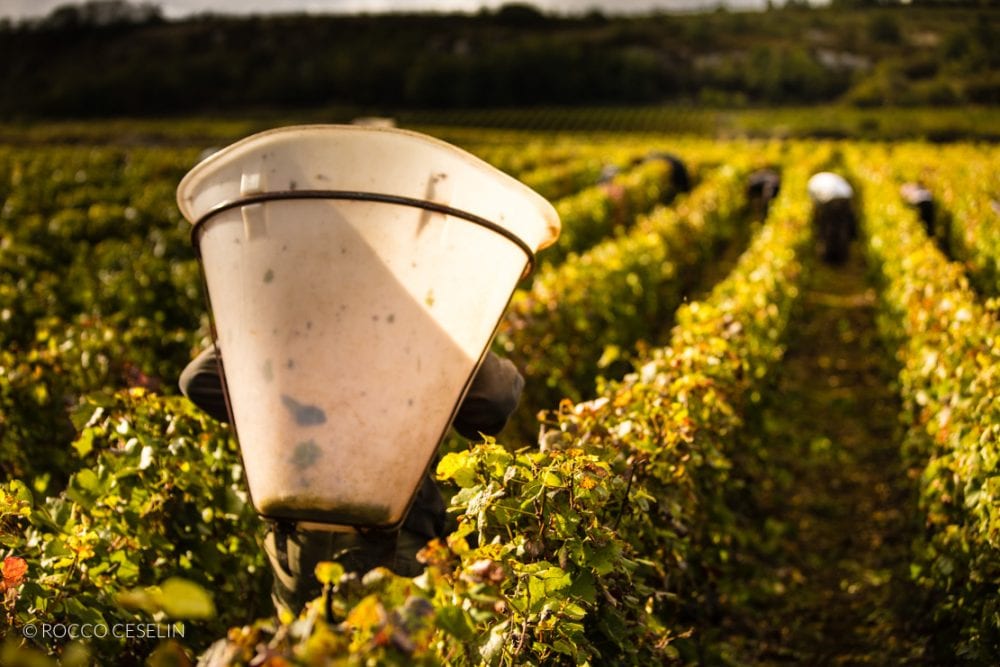 If that first taste of the 2016 Burgundy vintage really grabs your attention, count yourself lucky. Lucky in the same way that winemakers in Burgundy consider themselves lucky.

The excellent 2016 vintage was a nightmare for them, running a gamut of emotions from depression to despair, then out the other side toward hope and something resembling jubilation. It’s no exaggeration to say that 2016 took its toll on the collective psyche of the region.

After a very mild winter, April was frigid with early hail in Macon and (yet again) Chablis.  Then, on the night of April 26, a freak frost descended on much of the Cotes de Nuits and almost all of the Cote de Beaune. I say ‘freak’ because it was a winter frost, not an April frost. It hit higher up the slopes than a spring frost would, touching vineyards that almost never freeze, notably Musigny and Montrachet.

It got worse. May was cool and depressingly wet, with storms when it wasn’t drizzling.  It’s then that the first corridors of mildew appeared. It hailed again in Chablis. The mood was like the weather: chilly and grey. And it continued like this until the solstice, by which time the estimates were for an overall 50% crop loss across the region. It was hard to coax a smile from even the most seasoned winemaker.

Flowering took place in mid-June and was a bit protracted. It forecasted a late September harvest, 100 days away. And given what had come before, the small crop looked incredibly vulnerable.

But with the solstice came summer. A magnificent July and August, with enough heat to curb the mildew, brought exceptional conditions for grapes. Talk in the cellars turned from tales of woe to the benefits of low-yield vintages. 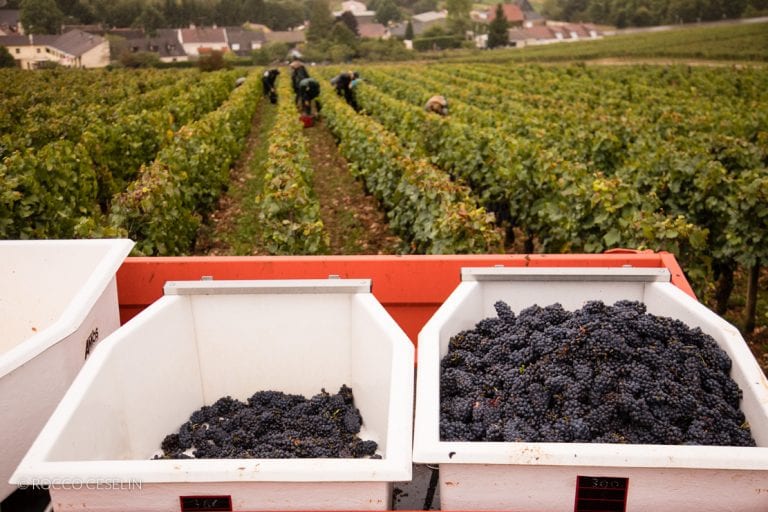 As always in Burgundy, September makes the wine. The perfect amount of rain fell on September 14th at the perfect time to counter the heat stress that the vines were starting to show. The fruit ripened quickly in impeccable dry and sunny conditions.

What seemed like a doomed crop was suddenly being touted as the equivalent of 2015, and maybe even better! Low yield years give intensity and concentration. Cool vintages give good acidity and balance. 2016 was both – not a lot of fruit but from serious ‘vignerons’ – what was there was beautiful.

The wines, both red and white, are fresh and chiseled with balanced acidity and concentration. The whites are definitely better than the 2015s, which lacked a touch of acidity. They are cool and energetic.  Maybe not to the level of the fabulous 14s, but there are many similarities.

As to the comparisons between 2015 and 2016, many commentators cite 1990 and 1991. Both 1990 and 2015 are considered among the finest red vintages in living memory. The vintages that followed them were both low-yield vintages that suffered early frost damage. 1990 and 2015 were hot years; 1991 and 2016 were relatively cool. 1990 and 2015 were media darlings, and still are. 1991 got lost in the blare, maybe 2016 as well. But 1991 and 2016 are arguably much more typical Burgundian than their world-stage predecessors. Classy and classic, typical (in the best sense of the word); the greatest fault of the 2016 vintage could be its irregularity. 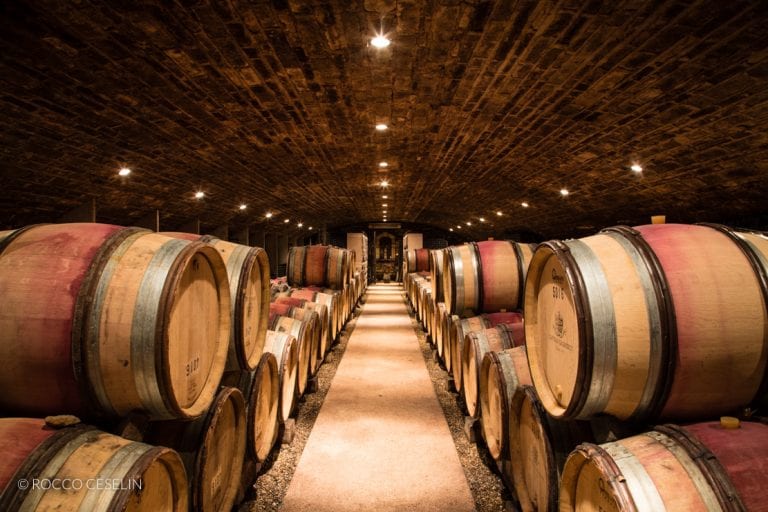 Remember, this was a tough one for Burgundy. For some producers, it was the fourth consecutive year that their vineyards were damaged and yields were low. There had not been a ‘normal’ crop since 2009, so their cellars were empty. And when we talk of 50% crop loss, that’s an average across the region.  Some areas had zero crop left.

So when we get excited about the quality of the 2016s, we need a little restraint as well. Not everyone did the meticulous vineyard work that was necessary to get through the horrible start. As always, if you want to find the best wines, you need to know the best producers. Another important consideration in a low-yield vintage is the shortage of grapes, which means that the big negociant houses can have trouble sourcing fruit. Be careful with negociant wines in 2016. Buy from tried-and-true producers.
SHOP NOW