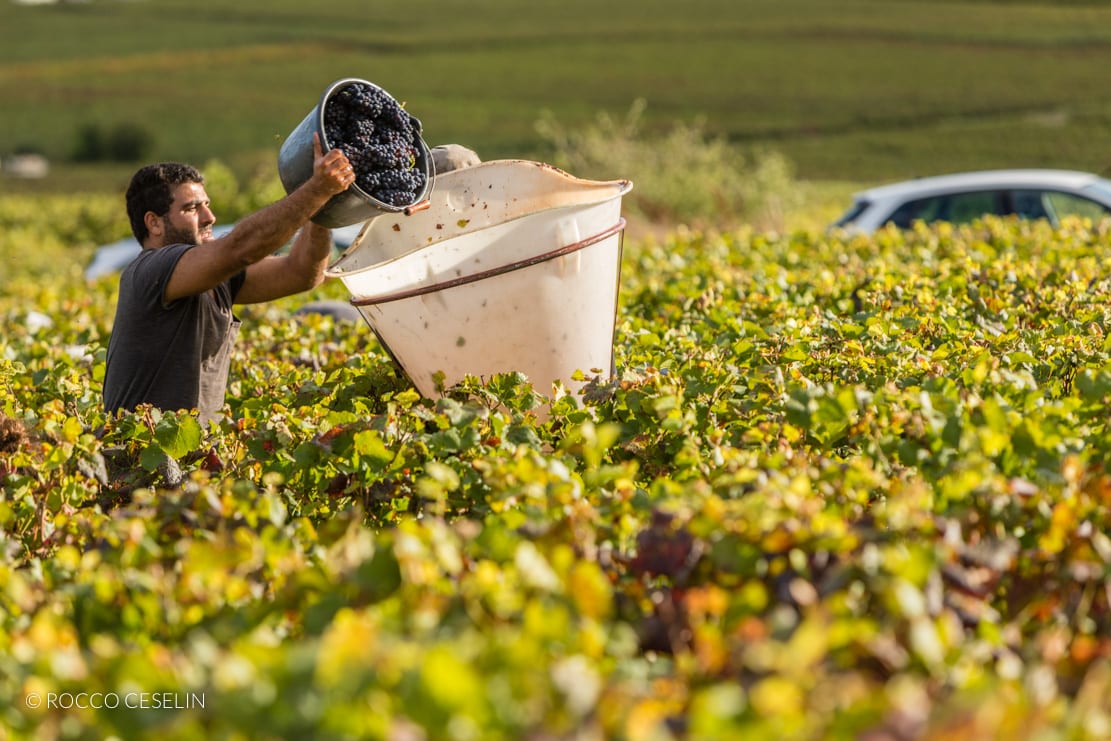 The last time we saw Michel Arcelain, he was all smiles. He had just finished his 68th grape harvest here in Burgundy, and he said that never in all his years had he seen anything like 2018. That, we thought, was saying something!

2009 was the last what you might call ‘normal’ harvest: reasonable quantity and good quality. There have been some magnificent vintages in the interim years. High quality, but no quantity. We had never seen the cellars of Burgundy so empty for so long.

But not today.  From Chablis to the Maconnais, producers brought in the maximum yields permitted and at sugar levels off the scale. Michel Arcelain, among others, is talking about 15° natural sugar. And for White Burgundy, word on the street is that it’s the largest harvest ever recorded!

What’s more, the long sunny dry summer meant that there were no phytosanitary issues.  So the harvest was easy, breezy and as folkloric as it’s supposed to be.

The only disappointments might come to those producers who panicked and picked too early.  Especially those who were concerned that their white wines might lack acidity because of the long hot summer.  It’s too soon to tell, and we’ll need to let the euphoria die down a bit before we know for sure. But we have been assured by all of the producers with whom we have spoken that the whites will be sumptuous.

So the crop is in, the alcoholic fermentations are done, the whites are settling on their lees, the reds have been de-vatted and the barrels are headed for the cellars to await the malolactic fermentation which will take place over winter.

Now it’s the wine that works, and the winemakers can sleep again.  All in all it could not have been better. 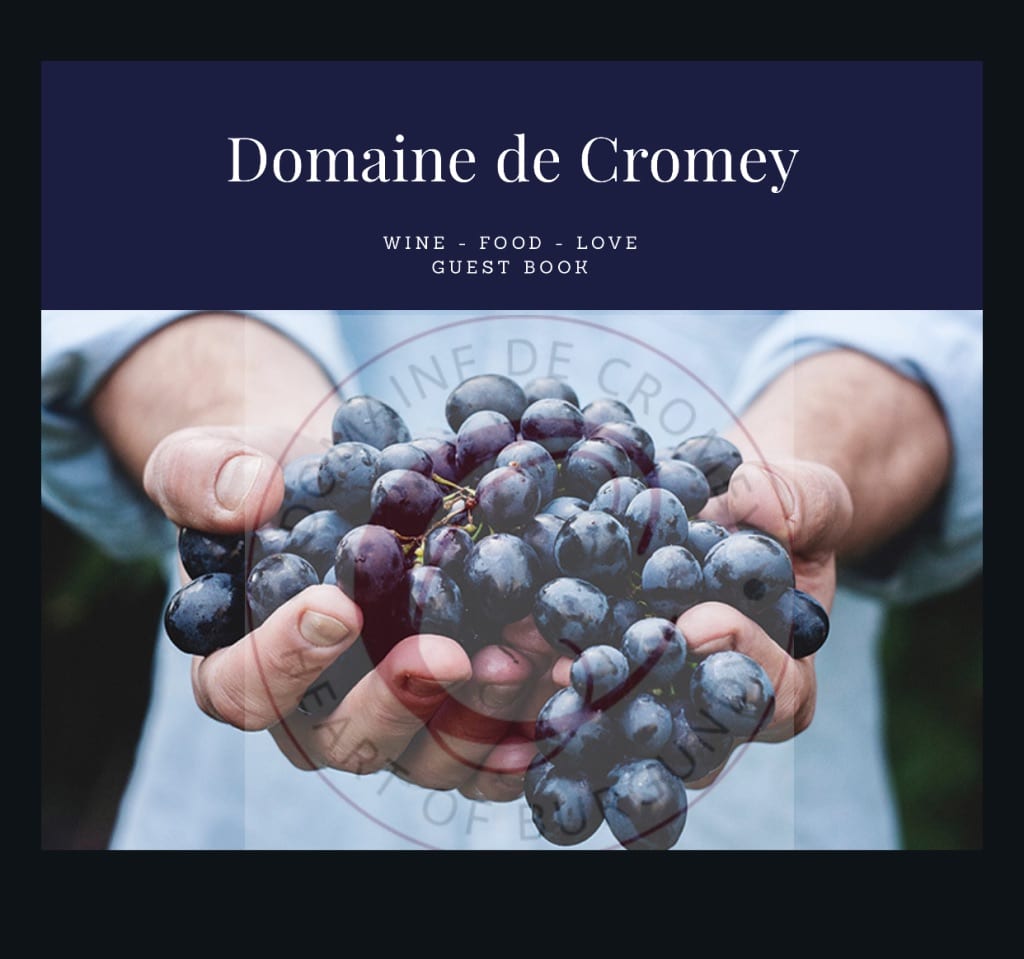 Wow, wow and wow sums up our visit to beautiful Cromey.