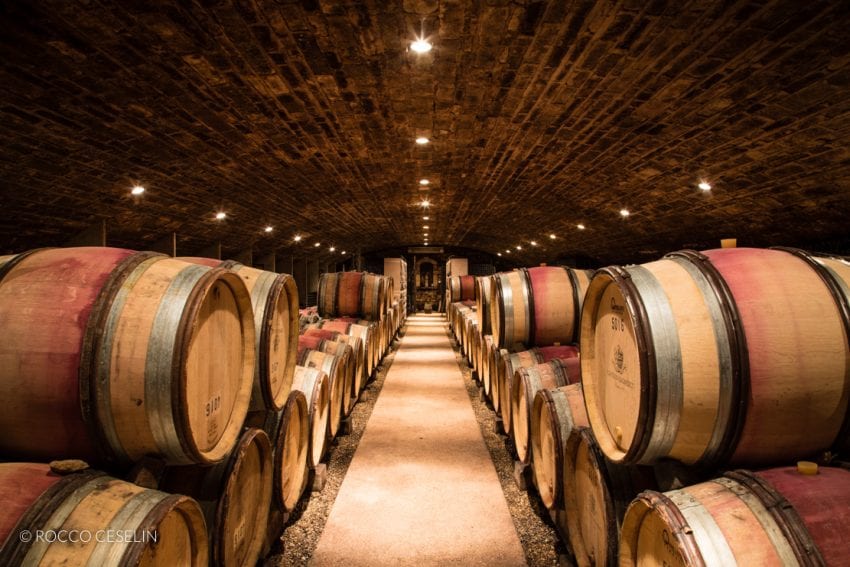 Anyone who has ever climbed down into a wine cellar for a barrel tasting remembers the charm: the dim light, the glass ‘pipette’, the swirling and spitting, the privilege of witnessing something coming-to-be.

A WALK DOWN BARREL LANE…

But who thought of this?  Whose idea was it to raise wine in wooden barrels?  For once, it’s not the Romans.  Not even the Greeks.  The Greek ‘amphora’ (the word signifies ‘what can be carried from two sides’) had more to do with transport than storage.   Wooden barrels (made by the Gauls in the forests of Burgundy whence–still today—comes the best oak for the purpose) were originally meant for beer-making.  Apparently Caesar bad-mouthed the barrel in his ‘Chronicles’, and that was enough to keep the idea from catching on for a few hundred years!    But even when it did, barrels were still used for transport and handling, and not for storage.

THE OLDER, THE BETTER? YOU DECIDE.

The barrel, it must be said, is a pretty lousy storage medium.  At least the Greeks could line their amphora with resin and seal them up, drinking the wine years later.  Barrel-raised wines evaporate, turned to vinegar, needed to be drunk young.   It wasn’t until the glass bottle first appeared in the 17th century that the problem of conservation was partially resolved (we’ll talk about cork some other time).  But that’s not the point.  The question is, how did barrel raising become not just the norm but the high art of winemaking?

Why? Because most people think about wine: ‘the older the better’.  And it is true; any wine worth ageing will have been barrel-raised.  Why is that?  With proper use, barrels impart certain of their chemical constituents to the wine.  They also allow a slow, regular oxygenation of the wine (supposedly through the wood staves, but certainly through the bunghole and around the joints), which activates numerous chemical reactions, rounding out flavors, fixing color and softening tannins.  In the philosophical sense, these effects are true and good and beautiful.  In the real world, however, things are a bit different. 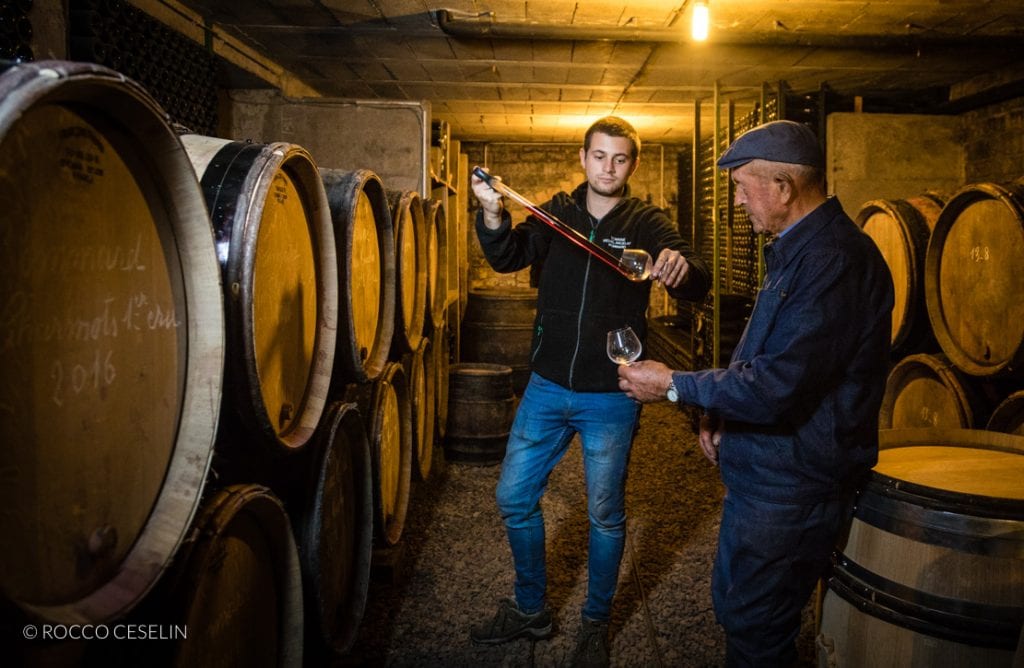 As you have probably guessed, there are two main ways to work with wood.  The first, the most common, is to use it simply as a flavoring.  That this would happen at all attests to the gross abuse of oak (especially new oak) in many corners of the wine world.  The American palate, for instance, has become so inured to over-oaked wines that many consumers think that the oak they taste in a Chardonnay is the Chardonnay fruit itself.  In fact, even expert tasters are sometimes confused when presented with an un-oaked Chardonnay, often mistaking the grape variety altogether.

What you have when you get to this point is a ‘market’.  Give ‘em what they want.  How many checkbook-toting brokers are scouring the wine regions offering to buy up entire harvests at ridiculous prices, if only the winemaker will put the whole lot into 100% new oak?  They know they can sell it because that’s the taste that people expect to find in their wine.

Roger Capitain told us once that oak and wine is like salt in soup. Too little and the soup’s not right; too much and it’s ruined.  That’s a lifetime’s winemaking experience culled into an adage.  You don’t have to be the greatest winemaker in the world to understand the basics, however.  No one has ever made a good wine out of a mediocre wine using new oak. Wood should support a wine, never dominate it. The wine itself, though, has to be able to support wood or it will be overpowered.  And even in wines that merit oak aging, only a percentage of the harvest should go into new oak.

Every vintage is different.  So it’s difficult, if not impossible, to be systematic.  In fact (and this is where we can separate the ‘great’ from the ‘good’ in winemaking) once producers have their vineyards under control, once they can harvest healthy grapes and master fermentations, the best of them will tell you that their biggest challenge is preserving the freshness of the fruit.  This is the ‘finesse’ that we are always talking about.  And you can easily blow it in the barrel. We use the phrase ‘judicious use of oak’ a lot.  We feel it is high praise for winemakers who get the balance right.  And that balance is a quest that, even for the most gifted winemakers, lasts a lifetime. 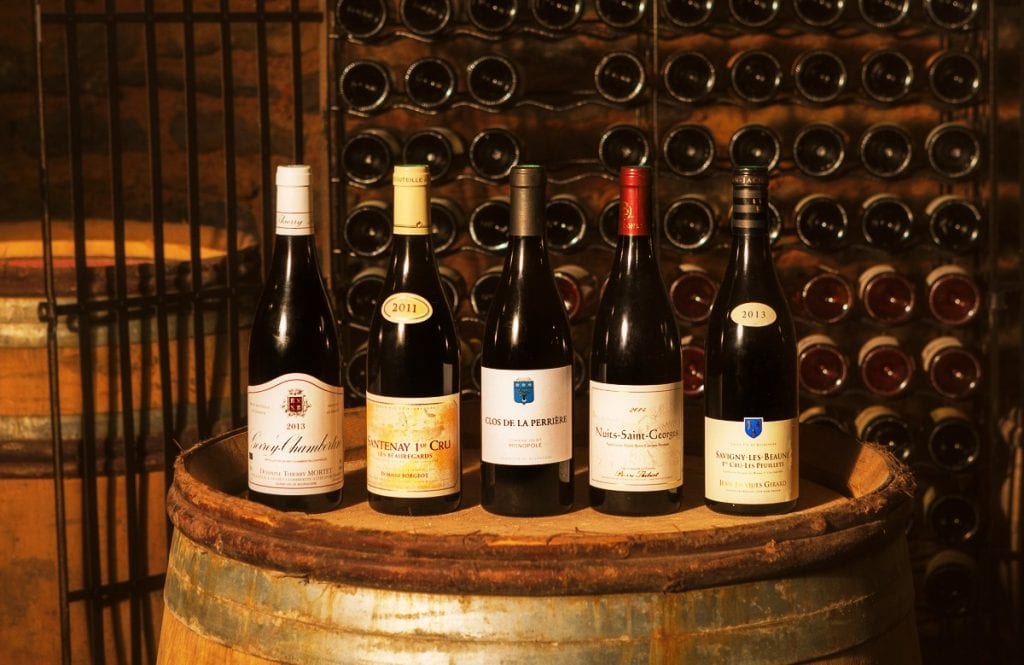 I can’t imagine a better way to enjoy Burgundy