THE RACE TO THE SUN 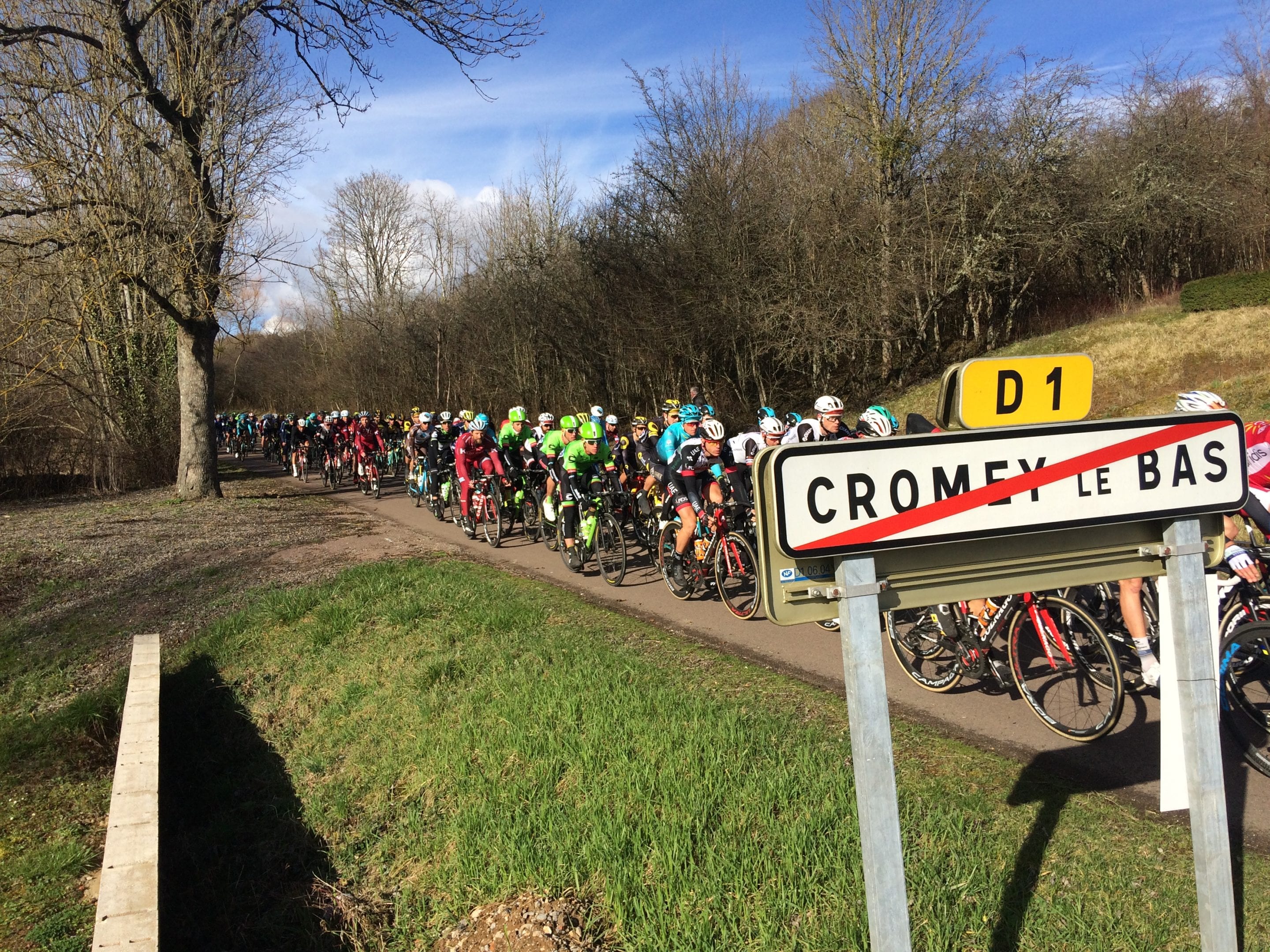 One of the iconic races of cycling, the Paris–Nice, came right through Cromey last week. It’s known as the Race to the Sun because its starts in a chilly Paris in mid March and races towards the Med for eight days.

It is one of French cycling’s triumvirate that also includes the Tour de France and Paris–Roubaix. The winner’s honor roll features some of cycling’s greatest riders, including Jacques Anquetil, Eddy Merckx, Miguel Indurain and Alberto Contador. Contador almost won again this year (after having lost by a whisker last year as well). Colombian Sergio Henao who rides for the British powerhouse Team Sky won by two seconds.
SHOP NOW

You have an amazing talent of making others feel that this wonderful place is their home!