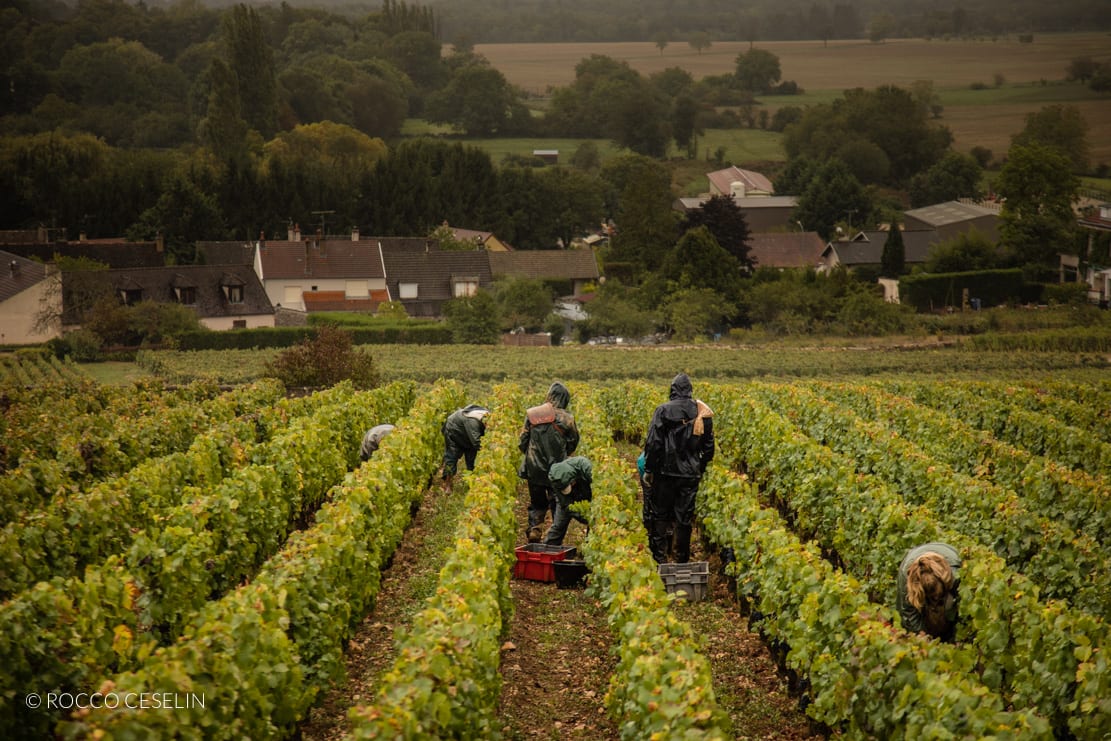 At this time in 2012, the mood was dour here in Burgundy. We were in the middle of a four-month period of rain and miserable cold. Hail storms had machine-gunned huge swaths of the Côte de Beaune. And the threat of rot dangled over the vineyards.

To say today that the 2012 harvest produced, not just a good Burgundy vintage but an exceptional one, beggars belief. But our tastings and those of other reliable correspondents suggest that we are in for a very nice surprise when the wines are released.

Here in Burgundy, it is often said that June makes the quantity and September makes the quality. And 2012 was a classic example. So much so that we have started hearing rather extreme statements to the effect that none of the other months matter at all! They do, of course. But because 2012 was such a lousy growing season, and because the wine is just so good, folks are trying to understand why and how that can be.

So, as we do every year, here is a blow-by-blow account of the season with some insight into what happened…

It all started well before the sap started to rise in the vines. February was frigid. We had two consecutive weeks where the temperature did not rise above freezing. Our producers tell us that this polar period may have had a detrimental effect on what was to come, notably the poor flowering later in June.

Then March was just about all the springtime we had. In fact, it was more like summer than summer was. And with those warm dry sunny days, the vines leaped into action. The sap rose and the buds burst well before the end of the month. Everyone was talking about an August harvest! It was, considering what was to come, a glorious time. 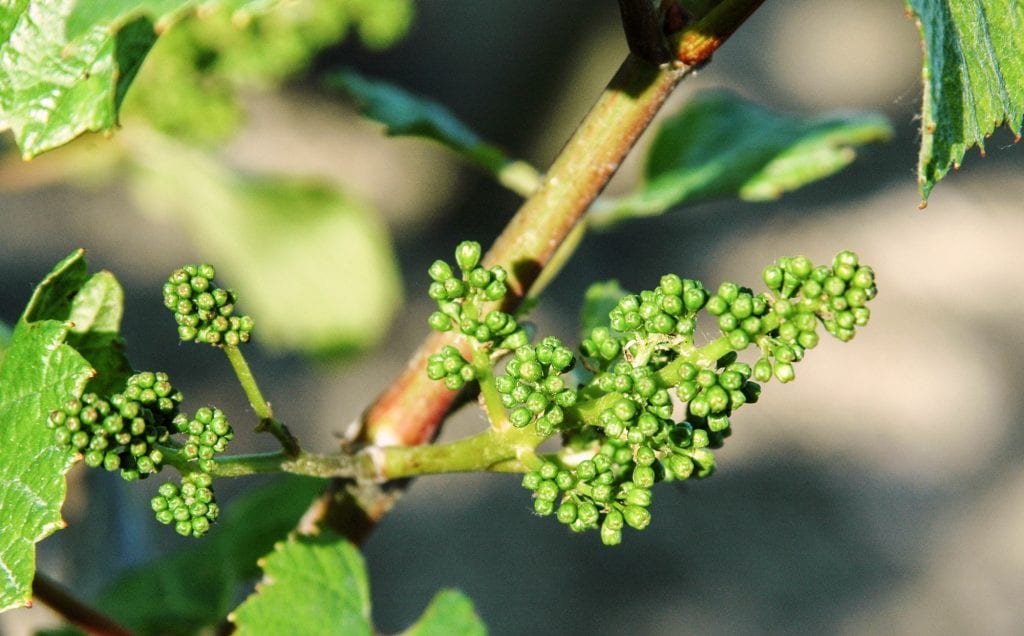 Then April brought radical change. A four-month period of gloomy cold and wet set in. It rained one day in three until July. And during this time a series of hailstorms shattered the vineyards, especially in the south. The vines flowered in early June, but this was slow and drawn out over the course of the month. Because of this, a lot of the flowering failed. Every incident, it seemed, reduced the potential yield of the crop. Many producers reported as much as 50% crop loss. Some, in the areas worst hit by hail, were almost wiped out.

Then it got warm and the threat of rot turned to reality. Mildew and oidium were rampant. Producers later said that if you were late with copper sulfate treatments in 2012 it was fatal. Then it got hot. And grapes literally grilled on the vine in August, scorched by the heat.

The locals are saying that every month claimed its part of the crop. So the first thing to remember about 2012 is that it is a small harvest, and a very small harvest in certain zones. But what happened next saved the day for what remained on the vine.

Mid-August was hot and sunny, and this continued until well in to of September. The well-watered vines fed what grapes remained, and sugar levels shot up dramatically. It felt like a time of healing. The crop was made up of small clusters of grapes with very thick skins, with lots of space between the berries to allow them to expand and to let air circulate. 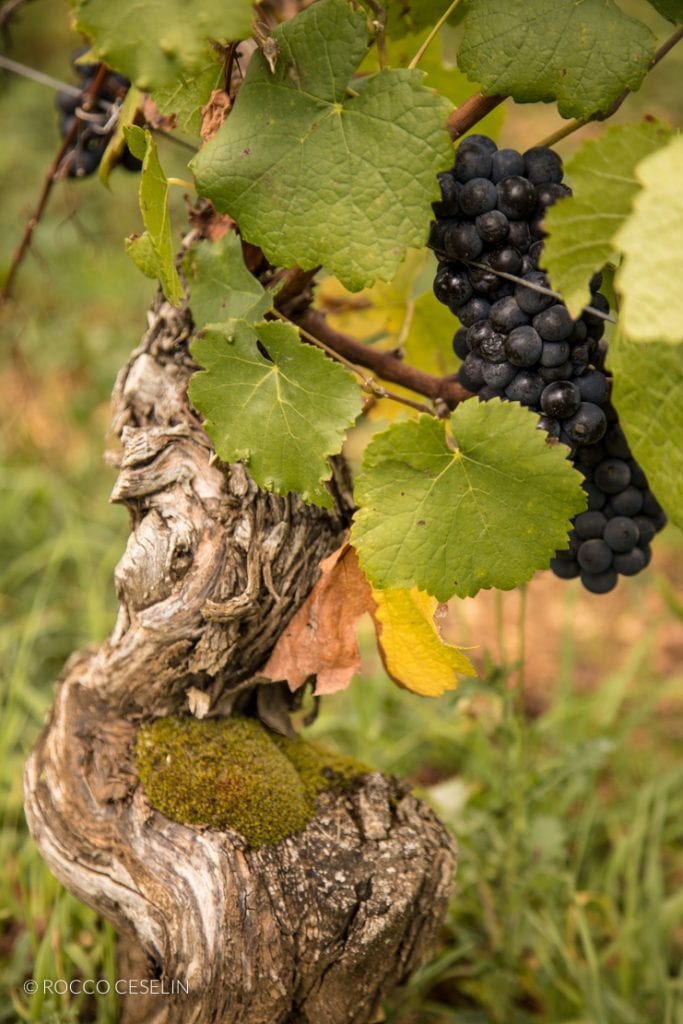 So with a healthy albeit small crop on the vines, and what appeared to be stable weather conditions, the producers felt safe that they could wait for ideal maturity. And when harvest began in the latter half of September, the grapes were in good condition. Which is just as well, because halfway through it started to rain and got cold. The worry again was rot. But the thick-skinned grapes were resistant, and the cool temperature kept botrytis at bay.

Those cool final days had another advantage. The fruit was brought to the winery at an ideal temperature to allow a few days of cool maceration before fermentations started, slowly and gently. So from the very start, these wines have shown brilliant color and delicate aromas.

So it was not a great year for everybody, but with a bit of luck and a lot of hard work, many producers made wines that we will be talking about for years to come.
SHOP NOW